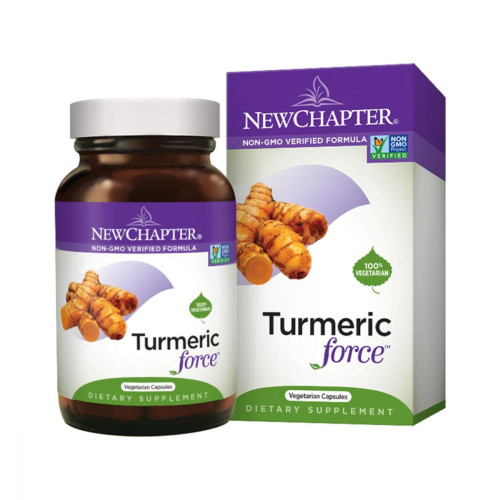 Turmeric has long been revered as the foundation of an herbal program for health. In India's Ayurvedic tradition, turmeric has been recognized for thousands of years as a key balancing and detoxifying herb.* In Indonesia's traditional herbal system known as Jamu, turmeric is considered the 'Queen' of all herbs, and is the featured daily herb for tens of millions of Indonesians. In Japan and China, people embrace turmeric for its powerful yet safe liver detoxification, and there are societies in Japan where turmeric juice is consumed daily.* In western scientific literature and herbal traditions, turmeric is considered by many leading scholars to be the most important herb on earth.